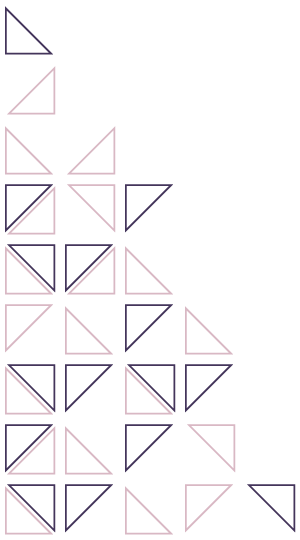 The Kentucky Exposition Center exists to host engaging public events and trade shows. We have many appealing features. Our clients say that the flexibility of 1.2 million square feet of meeting space, 300 acres of outdoor space and accessibility for their exhibitors and attendees are all great reasons to have events at the Kentucky Exposition Center. Our goal is to set the stage so you can steal the show.

Construction of the Kentucky Fair and Exposition Center began in 1950 when the Kentucky State Fair Board purchased 396 acres of land for $522,580. Plans to complete the project were set for the following year, but after numerous construction delays because of material shortages due to the Korean War and political infighting, the project was prolonged. After $12 million and six years of work, the facility finally opened in 1956.

At the time, the Kentucky Fair and Exposition Center was the largest multi-purpose facility of its kind. It consisted of an arena (Freedom Hall), two exhibit wings (East and West Wings), a livestock pavilion and a stadium (Cardinal Stadium). A golf course, restaurant, hotel and motor speedway were also on the property.

That fall, the American Legion held a contest to name the new arena at the Kentucky Fair and Exposition Center. Five entrants suggested the name “Freedom Hall” and Charlotte Owens, a student at DuPont Manual High school was the winner of the contest. A dedication ceremony was held on December 20, 1956 and the first basketball game was played in Freedom Hall following the ceremony.

Newmarket Hall, home of the Kentucky State Fair Sale of Champions and the North American International Livestock Exposition, was constructed in 1968 for $233,000.

On April 3, 1974 KEC was hit by a tornado totaling over $2 million in damages. Over the next two years, the East and West Halls were opened and Broadbent Arena was constructed.

During the early years, Elvis, Ray Charles, Jackson 5, Elton John, the Rolling Stones, Kiss, Johnny Cash, the Beach Boys, and many more top-of-the-line musicians performed at Freedom Hall. The arena was also home to the University of Louisville men’s basketball team for 54 years and until the early 1970’s, was the biggest home arena in the nation.

By 1984, twenty-eight years after the completion, Freedom Hall was ready for a $12.5 million face-lift to become a more modern, competitive and marketable facility. A new concrete floor ten feet below the original, added seating to the arena to total 19,500. Other upgrades included new lighting, new meeting and dressing rooms, new scoreboards and a new exterior glass facade.

Funding was approved in 1988 to expand the existing wings and in 1990 South A and South Wing B were added along with the conference center for $35 million. The exhibit halls had a large amount of Class “A” space that included 27-foot ceilings with 250,000 square feet of column-free space and state of the art design and floorport utilities.

Reconstructing on the East Wing and East Hall began in 2006 with the deconstruction of the East Wing and East Courtyard, renamed the North Wing. This space added 215,000 square feet of Class “A” space. The Grand Lobby, unveiled in 2007, adds 35,000 square feet of functional space and includes a pedway that allows patrons access to the north parking lots.